An Internationall Conference has been organized in Turin to honour the memory of Lorenzo Tomatis, who studied medicine and started in Turin a long professional career which led him to the position of director of the WHO International Agency for Research on Cancer in Lyon from 1982 to 1993. In this role he encouraged and supported a broad spectrum of research themes, with a particular emphasis on the poorest countries, where he launched important programs on hepatitis B vaccination and research on HPV. The Conference covers various aspects in the field of cancer and society and some research themes in which Lorenzo Tomatis was directly involved in a leading role collaborating with several of the conference speakers. 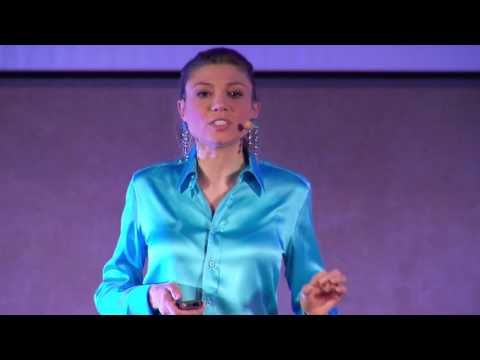 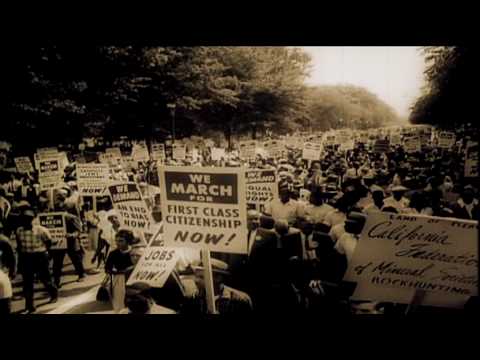