Climate Change and Food Security: The Need for a Human Rights Based Approach

Climate Change and Food Security: The Need for a Human Rights Based Approach

Climate change will affect developing countries most heavily. Their limited response capacities lead to particular challenges: They have limits to forecasting changing weather conditions, particularly extreme weather events, or to investing in infrastructure such as dams or other mechanisms of flood control. Response capacities are also needed to enable changes in the use of agricultural crops and varieties as well as irrigation and land use techniques. Affected families need support in order to cope with the need to migrate or to cover such costs as damages to home, land, or family. It is important to differentiate between adaptations that can be done at the household level, locally, by national governments and where international support may be needed.
While some priority action needs to be urgently implemented in adapting to the short-term consequences of climate change, adaptation must be viewed as a long-term challenge for societies. "Mainstreaming", or integrating this challenge into sectoral and other policies and programs at different levels of decision making, is necessary. One priority must be reducing vulnerability to climate change. In particular, adaptation policies must address the negative effects and hardships felt by the most vulnerable groups. Ecosystem management plans that allow for multi-sectoral response dealing with whole livelihood systems are needed in addition to sectoral responses. This study summarizes available instruments for responses at different levels and in key vulnerable sectors. The study recommends that adaptation policies need to be closely monitored in order to guarantee that means are spent meaningfully.
A human rights-based assessment can help to best orient adaptation policies and the use of all instruments towards most vulnerable groups and to set priorities on who should receive support first and what can be implemented progressively. One of the strengths of this approach is that it helps to set up procedural participation guarantees for affected communities. This includes having access to relevant information (transparency) and the right to complain. A second strength is that a rights-based approach requests a specific outcome. Governments have to prove that they focus their policy and budget decisions toward the most vulnerable groups and that no group is overlooked. Governments have to prove that their own adaptation policies do no harm i.e. deprive people from access to food or water.
Development cooperation can play a crucial role in all stages of the adaptation policies. Different actors can play different parts. Bi- and multi-lateral aid can help integrate adaptation into policy development. Capacity must be built at all stages of the adaptation process in developing countries, from disaster preparedness and early warning to insurance schemes and policy design issues. Other stakeholders, such as the scientific community and NGOs, should be included into adaptation planning. Aid organisations often have access to the most vulnerable groups and they can assist with their experiences in project management and implementation, as well as by mobilizing internationally available knowledge.
Financing these adaptation measures will need adequate international support. The study discusses the UNFCCC-supported National Action Plans for Adaptation (NAPAS) as well as the strength and weaknesses of the newly introduced Adaptation Fund under the Kyoto Protocol. The UNFCCC process will likely take major decisions about the future adaptation process at the end of 2009.

National policies - regarding health, education, social services, taxation and subsidies, property rights and their legal protection etc. - often reflect the interests of powerful sectors and are seldom oriented towards the needs of vulnerable and marginalized groups. This is true for formal and informal political decision-making structures. Particularly, marginalized women and men in rural areas and in poor quarters of urban conglomerates do not benefit from them. They usually have no access to a functioning legal system, land-registration systems, and justice and appeal mechanisms for checking discriminatory laws or their practices, and so on. National governance as well as international policies can be determinants of poverty and exclusion.
International trade policies often have a direct impact on the income of poor producers or consumers. Policies of multilateral institutions can and sometimes do limit states’ capacities to act in favour of poorer segments of their societies. A rights-based orientation for adaptation policies can help to overcome such forms of discrimination and exclusion. It may not be able to overcome all forms of institutionalized, historic marginalization, but they can at least avoid aggravating existing inequalities. Moreover, if adaptation policies are not well designed, they might not achieve their own objective - supporting those affected the most. Instead, the money would again be directed towards those more powerful within the society.
A rights-based approach stimulates analysis and reflection on the causes of entitlement-failure and allows a more precise description of roles, obligations, and responsibilities of different actors in the development process. It is a way of reducing the accountability-gap, which works against the poor in many countries.
A rights-based approach asks for an end to the violation of the most vulnerable groups and aims for positive outcomes for those groups. It also sets result-oriented standards for the political processes. Such approaches must be participatory, transparent, and non-discriminatory. To sum up, rights-based adaptation policies are a good tool to ensure that funds earmarked for adaptation are spent reasonably. It would be helpful if the Office of the High Commissioner for Human Rights, the FAO, and the UNFCCC would develop a rights-based adaptation policy checklist that could help governments design adaptation policies accordingly.

This article was first published as part of the study "Climate Change, Food Security and the right to Adequate Food", conducted by Germanwatch and Bread for the World. The study analyzes the relationship between climate change and food security, evaluates the findings systematically and incorporates them into policy recommendations for the national and international level, focusing on the development of policies to adapt to climate change.

The complete study is available at http://www.germanwatch.org/klima/climfood.htm

Christoph Bals is Executive Director of the Policy Department at Germanwatch, Sven Harmeling is Senior Advisor for Climate and Development at Germanwatch and Michael Windfuhr heads the Team Human Rights at Bread for the World. 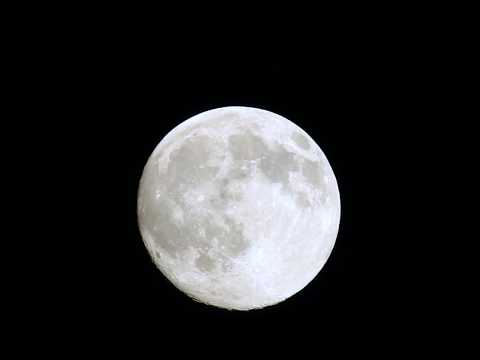 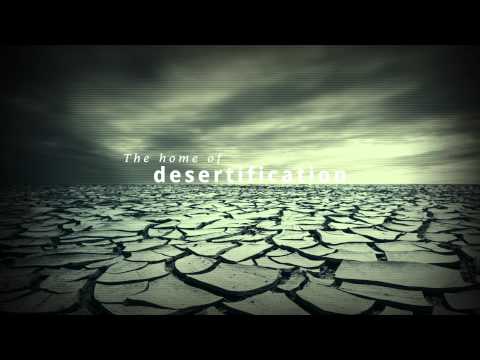