The debate over climate change is often dominated by carbon credits and emissions targets. But experts say it's time to put people at the center and, in particular, focus on one group that is most at risk - women. (...)
A 2009 study by the United Nations Population Fund (UNFPA) found that women in developing nations bear the disproportionate burden of climate change since they do most of the agricultural work and are therefore affected by weather patterns impacting on food, energy and water.
Describing "a cycle of deprivation," the report said that women in developing nations had less access to income-earning opportunities. They also managed households and cared for families, which limited their mobility and increased "their vulnerability to sudden weather-related natural disasters," it said. (...) 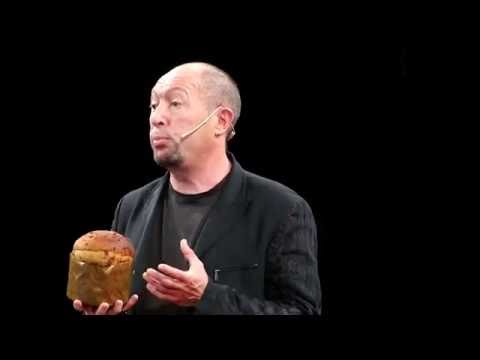 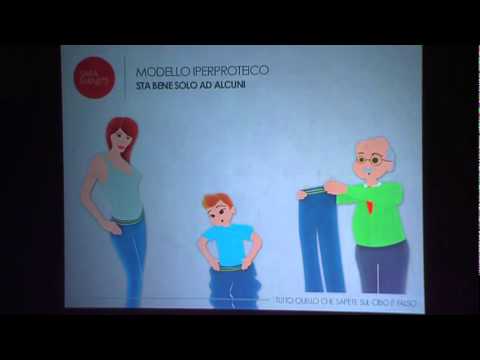 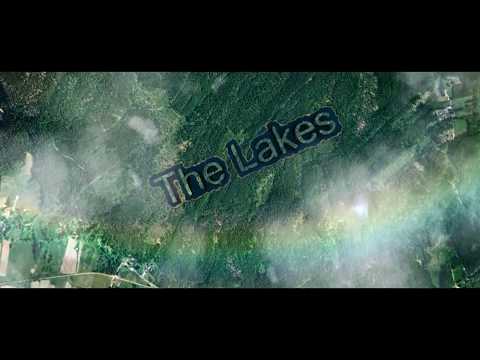